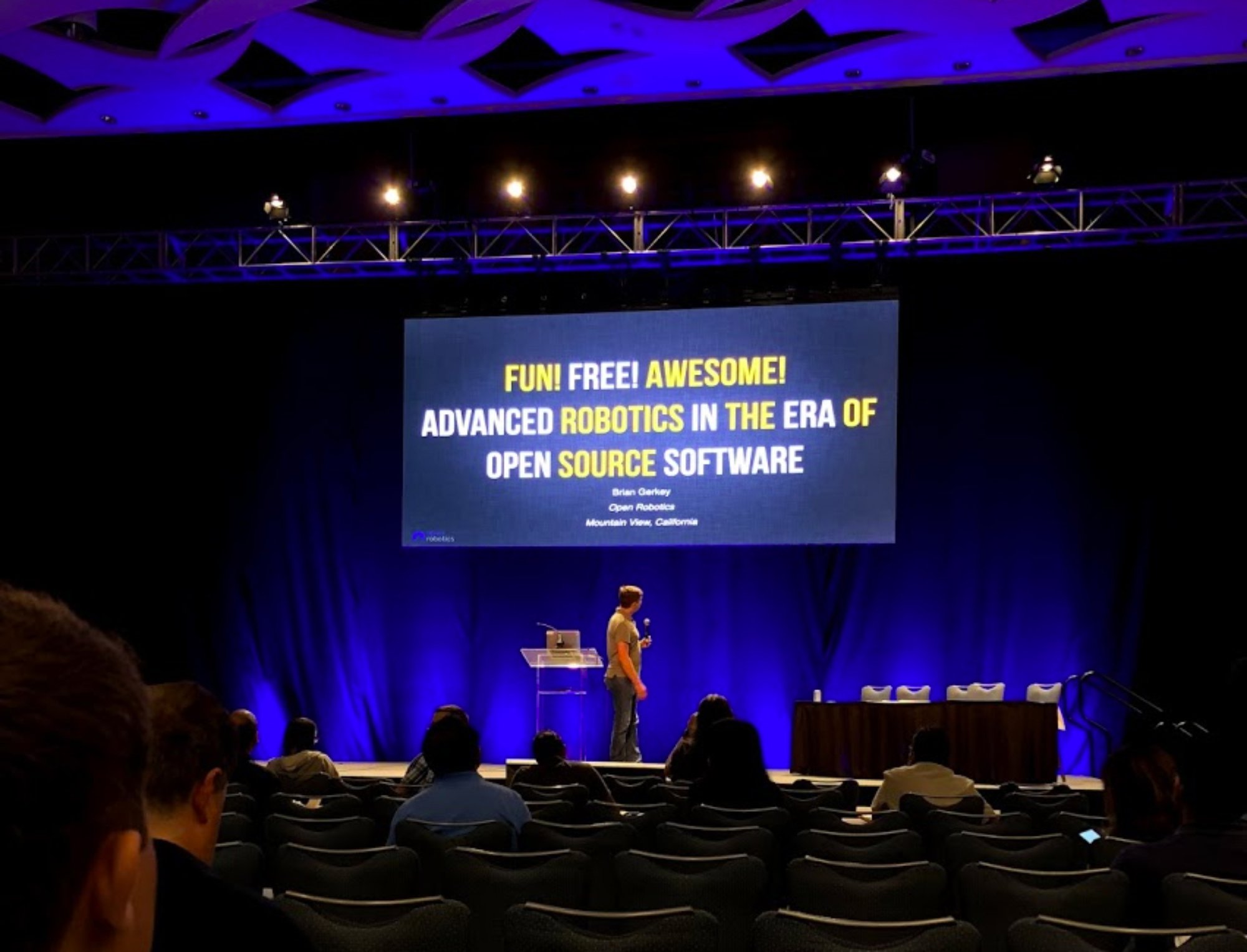 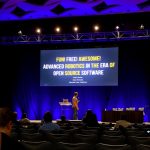 I don’t typically write a lot of long-form pieces on Keefr.com, but wanted to post a piece I wrote for my agency about our whole dev team attending the 2017 All Things Open 2017 Conference. It originally appeared on LinkedIn, but wanted to add/post it here as well. 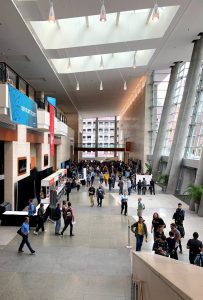 While it’s cool to travel to conferences and experience new cities, there’s also something nice about attending a conference and still sleeping in your own bed every night. Such was the case with All Things Open 2017 conference, just a few minutes from the Clean office in downtown Raleigh at the Raleigh Convention Center.

Conferences can often go one of two ways – super immersive and helpful, or dry and tangentially supportive of what we do on a day-to-day basis. Luckily for us, it was the former—totally worth the time, money and effort. 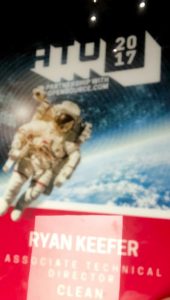 The two-day conference started out both days with a series of keynote speakers that ranged from people from large companies like Red Hat, Adobe, and Google down to smaller company representatives from companies like DataDog, TorqueForge, and Jewelbots. 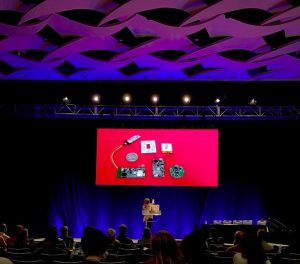 Other tracks included Design/UI, Machine Learning/AI, Security, Mobile, Linux, Big Data, among many others. There really is something for everyone on your team that’s at least a little involved in technology.

While the Front-End Developer track is the obvious one that was the best fit for our team, we found a lot of insight and interest going to things to that were barely related to our jobs. I found a lot of interest in a few sessions specifically. 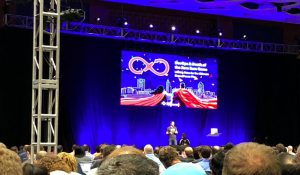 The first one that stood out was Coding Horror/Stack Overflow co-founder, Jeff Atwood, talking about building online communities. His breakout session focused a lot on building his newest online community software called Discourse. Throughout the session, you could see that Discourse was built from lessons learned (good and bad) from creating and cultivating Stack Overflow. He had great insight into incentivizing good behaviors in online communities, and pushing down the bad and ugly behavior.

A second one that wasn’t really in the realm of a front-end developer, but thoroughly interesting was a session called, “Building for the Best of Us – Design and Development with Kids in Mind,” by Sara Chipps, CEO of Jewelbots. Jewelbots are little bracelets targeted at young girls. Chipps said she recognized there was a real lack of toys for young girls that allowed experimentation, building and customization. The bracelets have multiple LEDs that can be programmed to send messages and react when friends who also have Jewelbots.

Part of the goal of creating Jewelbots was to get girls into coding. It’s worked in a big way. She said 44% of the girls who have received Jewelbots have downloaded the IDE and customized them to do custom things. It was pretty inspiring on that front, and informative on the process of getting something to market.

These are just two of the sessions that I got a lot out of during the two days at All Things Open 2017. The majority of sessions were great, and gave a lot to think about, a lot to experiment with, and a lot to consider on future projects.

Of course, there were a couple of duds both in the keynotes and breakout sessions, but the vast majority of the conference is great. With only a single exception throughout the two days, there were multiple choices of things our whole team was interested in attending. The biggest disappointment was not being able to be two places at once on multiple occasions.

With the breadth of tracks, and the fact the conference is almost in our backyard, we’ll be pushing to have our Clean dev team go every year to All Things Open. If you’ve got a team or have colleagues that are at all involved in development, hardware, or anything other skills/job functions that are complementary to technology, I’d highly recommend the conference in future years. See you there.

This site uses Akismet to reduce spam. Learn how your comment data is processed.

The History of Apple’s Time Machine

Thoughts on the Future of Front End Development